Latest from the Queen's Beasts Collection

Welcome back, friend. Login to get started

Ready to get best offers? Let's get started!

Fortgot your password? Don't worry we can deal with it

The Queen’s Beasts Collection is a series of ten coins from The Royal Mint, inspired by the ancestral beasts of heraldry, myth and legend that have watched over Her Majesty The Queen throughout her extraordinary reign, from her coronation to her Sapphire Jubilee.

The Queen’s Beasts, sculpted by James Woodford RA for the coronation ceremony held in Westminster Abbey in 1953, stand six feet tall. The heraldic creatures symbolised the various strands of royal ancestry brought together in a young woman about to be crowned queen. Each proud beast, used as an heraldic badge by generations that went before her, was inspired by the King’s Beasts of Henry VIII that still line the bridge over the moat at his Hampton Court Palace.

The Queen’s Beasts bullion coins not only provide a new option for those looking to invest, but the range also includes a one-ounce platinum coin – the first time an official United Kingdom platinum bullion coin has been struck. 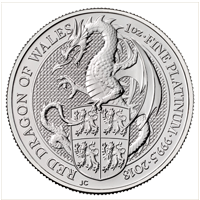 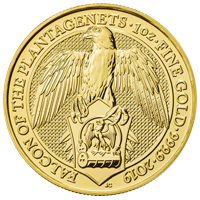 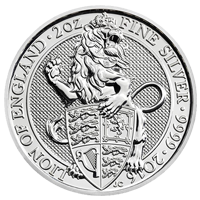 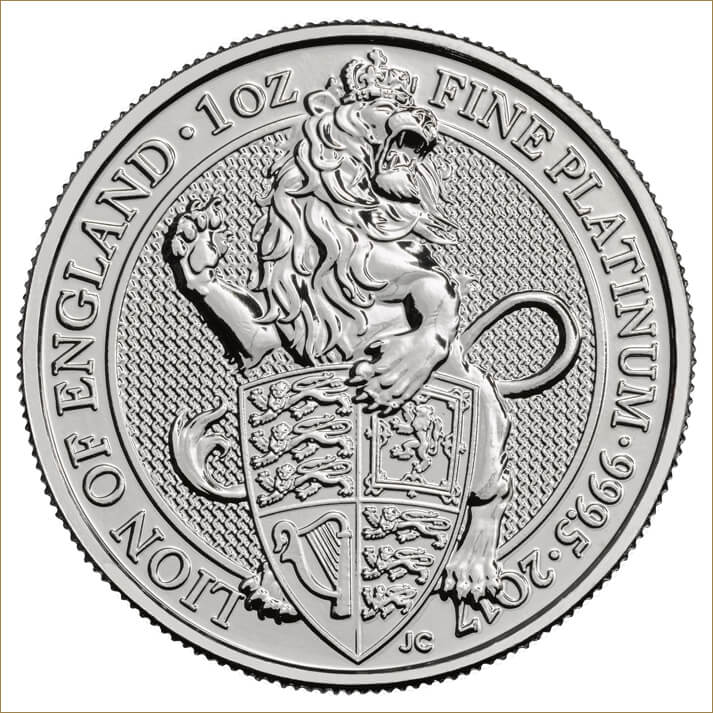 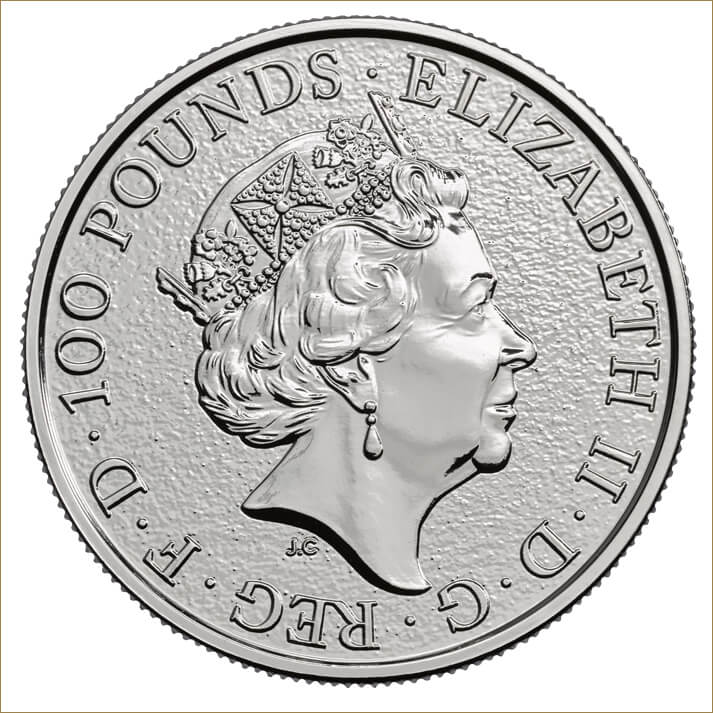 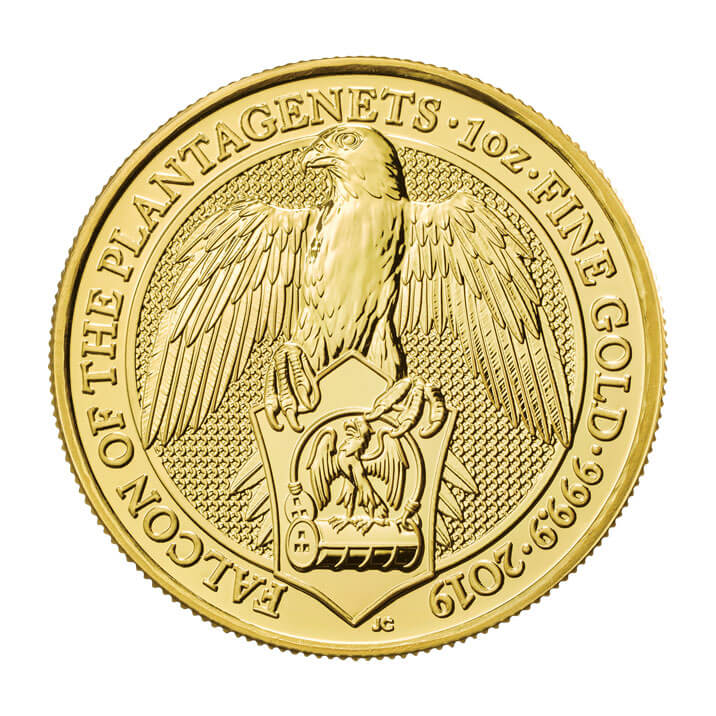 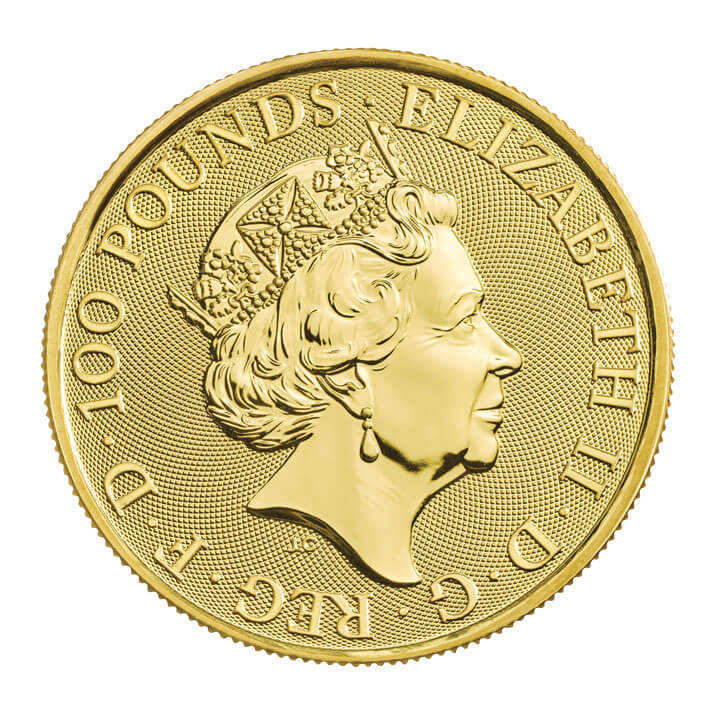 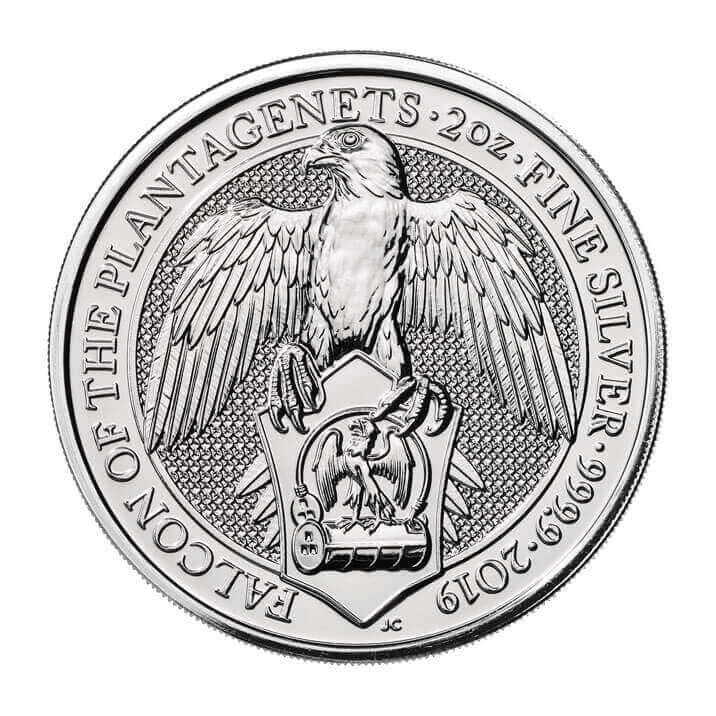 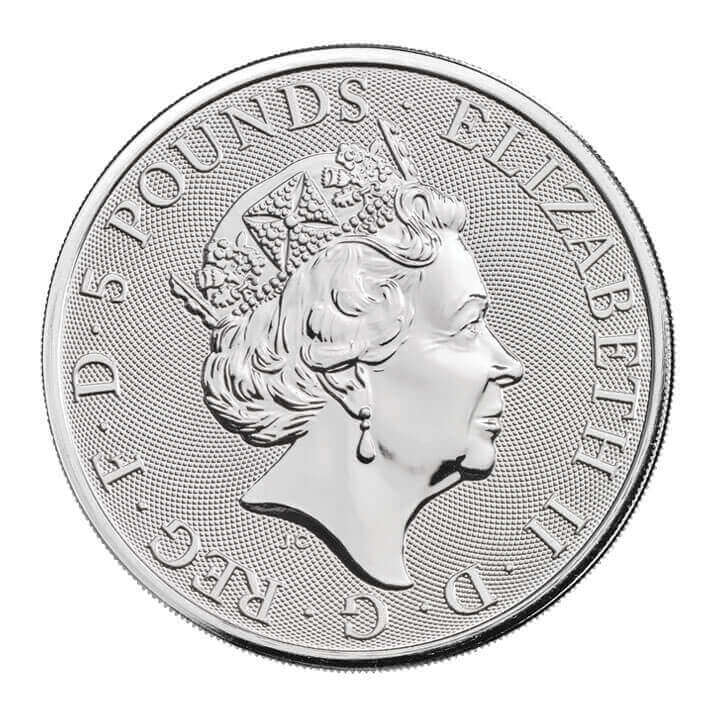